As we explained on “What does TAVI mean?”, it is a technique used to implant (functionally replacing) the aortic valve, in a less invasive way than conventional surgery.

In such article it is mentioned that TAVI means “transcatheter aortic valve implantation”, which means that the prosthetic valve is implanted through a catheter, which is a narrow tube.

However, this tube can be introduced through different ways, generally puncturing an artery. On this way, we will talk about transapical, transaortic, transfemoral or transaxillary TAVI or even new approaches that can be developed in the coming years.

By means of this method, the transcatheter valve is implanted through a hole in the apex of the left ventricle. Generally, it is created after making a small incision in the chest (minithoracotomy).

In this case, the aorta is approached through an incision made in the chest (ministernotomy or minithoracotomy, depending on the case) and it is implanted directly through the aorta.

Transfemoral TAVI, as its name suggests, it is implanted through puncture in the femoral artery (groin area).

Lastly, TAVI insertion is also feasible through access from the axillary artery.

Which is the best access route when talking about TAVI?

When in the field of Medicine there are different options, it means that none of them is the best and it is not an exception. On the contrary, the right approach is not looking for the right route in general terms, but the “best option for each patient in particular”.

This is due to each different case and in the individual study of the patient that will help us decide which route would be better regarding the anatomy of the arteries, its associated pathology, surgical background, etc. 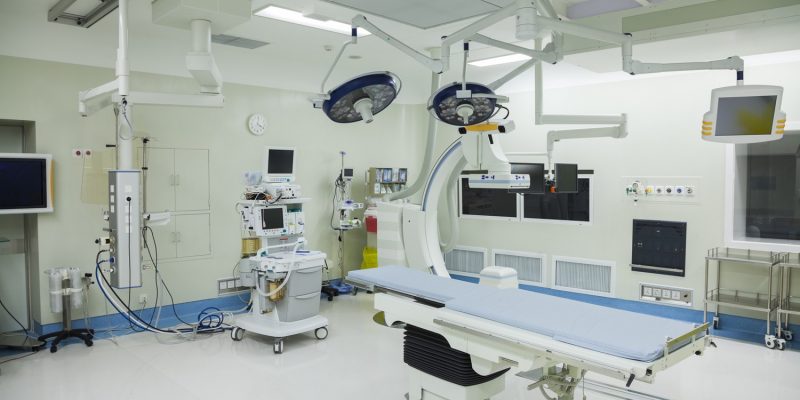 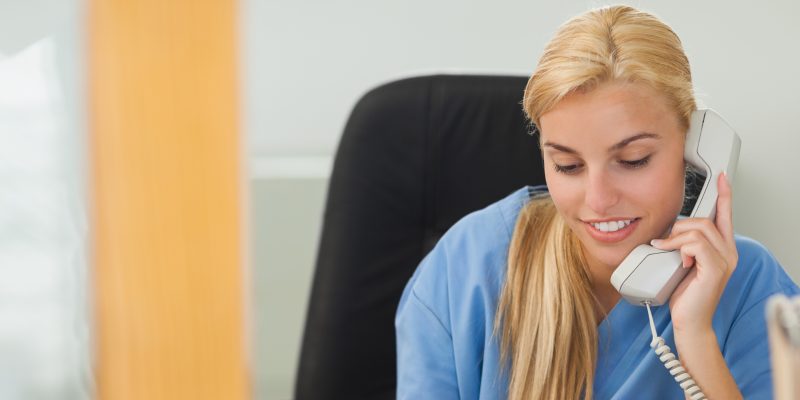 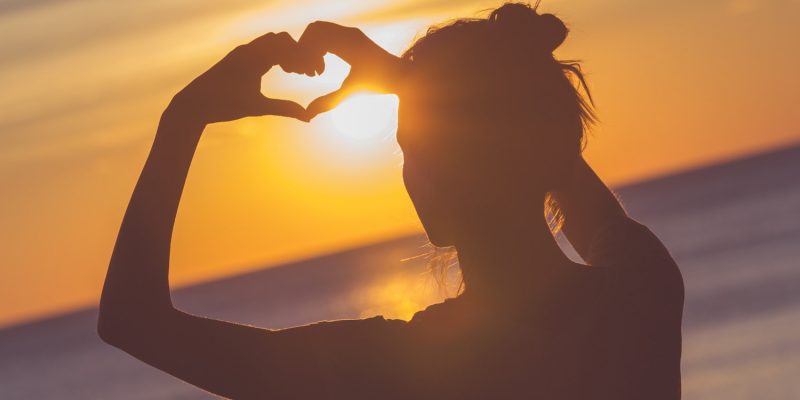